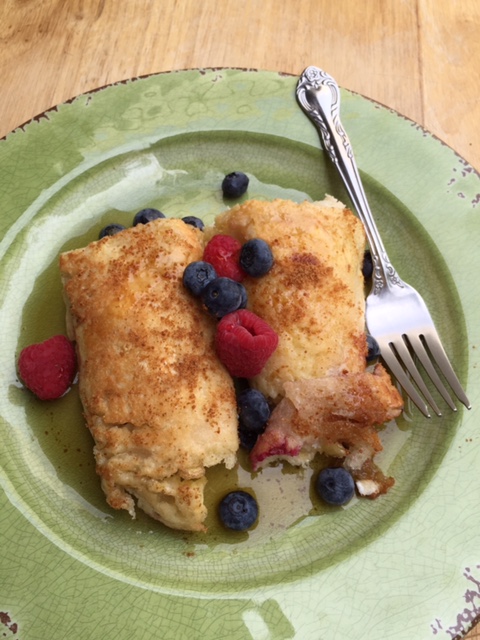 At Chef’s Talk they explain that recipes for “French Toast” can be traced back to Ancient Roman times. They go on to say that the original name for French Toast in French was “pain a la Romaine” or Roman bread (Chef Talk).

There is a collection of Roman recipes that are called Apicius. The collection was compiled in the 4th or 5th century. In reference to French toast  the “Apicus Cookery and Dinning in Imperial Rome” wrote: “Another sweet dish: Break [slice] fine white bread, crust removed, into rather large pieces which soak in milk [and beaten eggs]. Fry in oil, cover with honey and serve.”

The foods described in the Roman Cookery, lets one know about the dietary habits of the ancient Roman world around the Mediterranean Basin.

The recipes though were geared for the class of wealth, and a few recipes contain ingredients that were considered exotic foods at that time.Our featured recipe is French toast.

A recipe that is enjoyed across all classes of people today. Were not featuring ordinary French toast, and surely not compared to the French toast eaten in Ancient Roman times.

The featured recipe is: French toast Fruit Roll Ups, and here is what you will need. 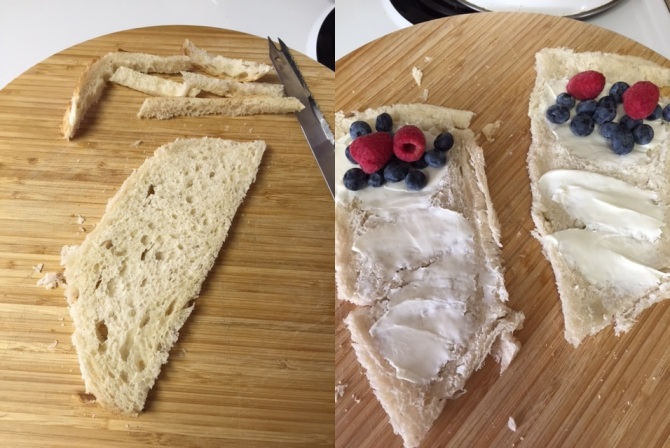 Break eggs open in a pie dish or similar utensil, and beat eggs, set aside. Next, cut crust from bread and flatten with a rolling pin. Spread each slice of bread with cream cheese, and add fruit, and roll up bread starting from fruit side. 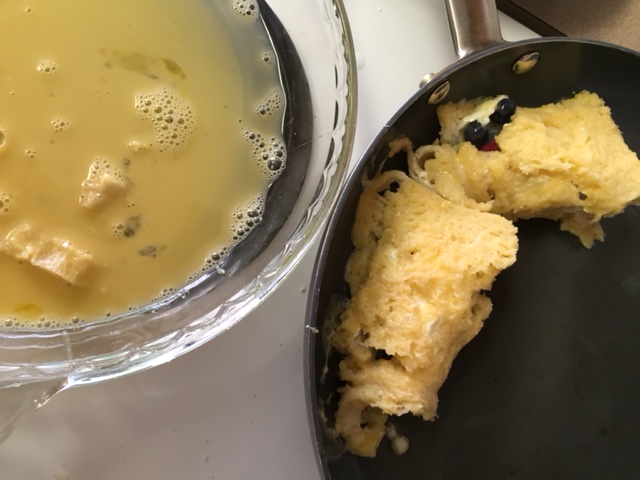 Dip roll ups in egg batter and cook in a heated pan over medium heat with grass fed butter or coconut oil. Cook until done, much the same as traditional French toast. 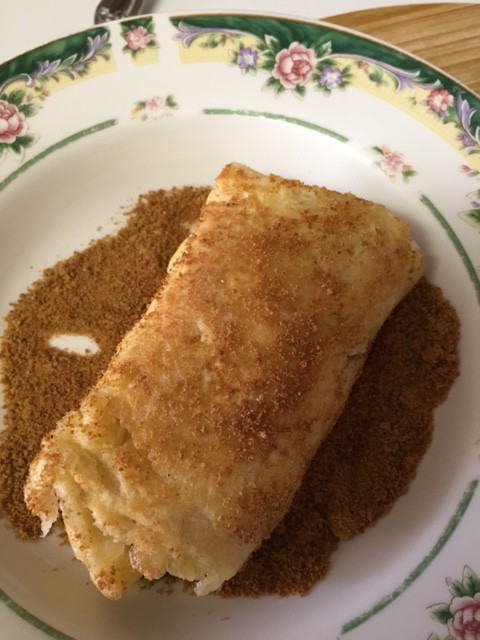 When cooked, remove roll up from pan, and roll in coconut sugar. 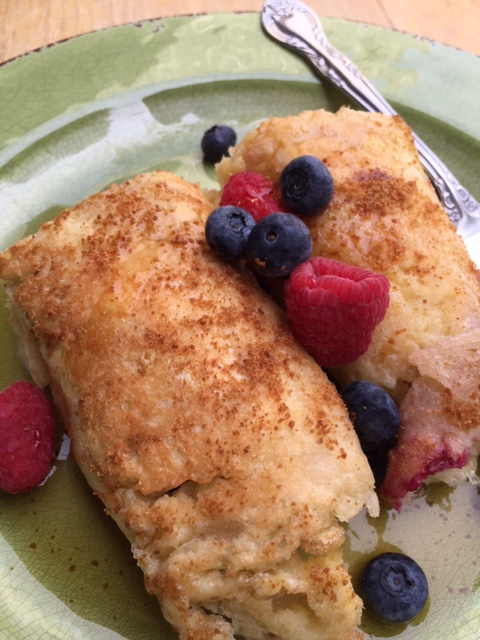 Link here to view our other recipes of French Toast: